‘I have faced lots of type of persecution as a person who is Kurdish, a socialist woman and has a different religion than Islam in Turkey. But the main reason was that I was a member of a political family.’

Her persecution begun at a young age. Her family house was raided on several occasions by police officers, who would handcuff them, threaten them, and point guns to their heads.

The situation got worse when Sara became a member of a civil campaign group in Turkey that promoted the transmission and dissemination of social peace. She also worked as a journalist and TV presenter, with a focus on women’s issues. As a result of her work, she was subjected to arbitrary detention and police brutality on numerous occasions.

‘If I knew that I would live this persecution, I would have done what I did again, anyway. I did not do anything illegal, anything outlawed, anything against human rights.’

Even though it was not what she wanted, Sara decided to flee Turkey and seek asylum in the UK to ensure her personal safety. Being an asylum seeker, however, took a serious toll on her.

‘Being an asylum seeker is really horrible. You have no working visa, no funds, no money, no friends, no family and you don’t know what will happen. You had some personality, skills and social life but you are turning into nothing in another country with another language. You do not have that the things which are making you human.’

Nonetheless, Sara is determined to rebuild her life in the UK. She is learning English and has begun writing again. She also hopes to do some journalism training. She is currently looking for a job but in the meantime is struggling to cover her accommodation and living costs. PoC has awarded two grants to Sara to help cover her everyday expenses, while she is adjusting to this new reality.

‘I have received your kind funds. As someone who tries to rebuild her life in the UK, it was so helpful for me. Thank you very much. I will not forget this.’ 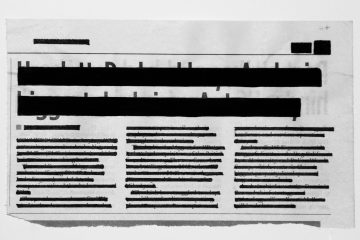 Two years ago to the day, the Maltese journalist Daphne Caruana Galizia was assassinated in a car bombing near her home. Known for her investigative reporting that exposed official corruption in Malta and beyond, she Read more… 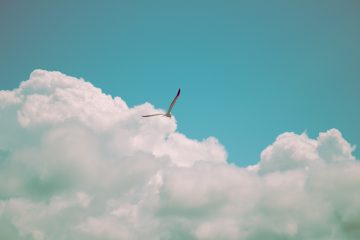 Ethiopia’s Justice Day – cautious optimism or a claim too far?

In April 2018 Abiy Ahmed was chosen as the Chairman of the ruling coalition in Ethiopia, the EPRDF, and as a result was sworn in as the Prime Minister of Ethiopia.  Since Ahmed’s appointment as Read more… 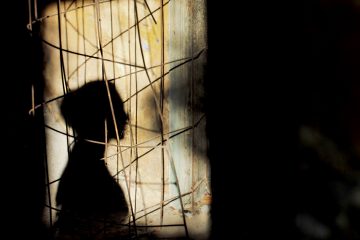 Asia Bibi story is just the tip of the iceberg

Prisoners of Conscience was delighted to hear the news that Asia Bibi has left Pakistan after blasphemy acquittal. However, her story is just the tip of the iceberg. Our experiences supporting prisoners of conscience in Read more…